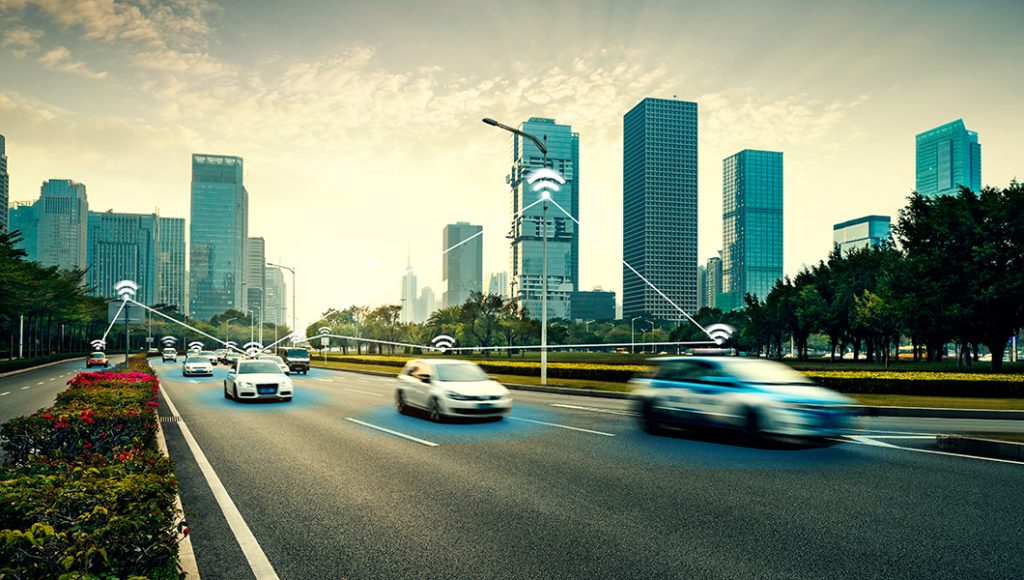 The race is well underway on for both automakers and tech companies to produce the first generation of autonomous vehicles, with optimistic minds expecting the first commercial models to hit the road by 2020.

But  a deeper look reveals that autonomous vehicle technology isn’t confined simply to passenger cars—and the technology is about so much more than being able to take our hands off the steering wheel.

We are entering a new era of transportation, in which connected vehicles of all kinds will share the road in the form of city buses, airport shuttles, subways, public utility and maintenance vehicles, even long-distance freight trucks on interstate highways.

The lifeblood of this transportation revolution is data—generated and consumed by all those vehicles, and connected and shared to a constellation of outside parties and companies. Automakers, mobility operators and cities, in turn, will need to convert that data into economic opportunities.

The first generation of driverless vehicles, for instance, will throw off more than 4,000 GBs of data per day from internal sensors like GPS, Lidar, cameras, radar and other on-board technology. City managers will eventually be able to use that data for a range of urban applications, such as reducing traffic congestion, improving accident or emergency response, monitoring air pollution, and managing fleets of city AVs to optimize public services.

It shouldn’t be hard to imagine, because a number of cities across the globe have already taken the first steps.

In Amsterdam, researchers from MIT and the Amsterdam Institute for Advanced Metropolitan Solutions recently began deploying a fleet of autonomous watercraft for the city’s canals—data from which will be used to track water quality, pollution, and predictive applications for public health. The boats are ingenious, but it’s the connected data that truly powers their potential.

In Canada, Alphabet’s Sidewalk Labs last year struck a deal with the city of Toronto to develop 800 acres of waterfront property into a kind of urban-digital utopia—a place to test a network of self-driving cars, public Wi-Fi, new health care delivery solutions, “and other city planning advances that modern technology makes possible,” according to a Verge report.

The common theme here is the emerging potential of connected vehicles. But as people in these and other cities will soon discover, it promises a lot more than getting from point A to point B. It may be the catalyst in reinventing modern cities altogether.