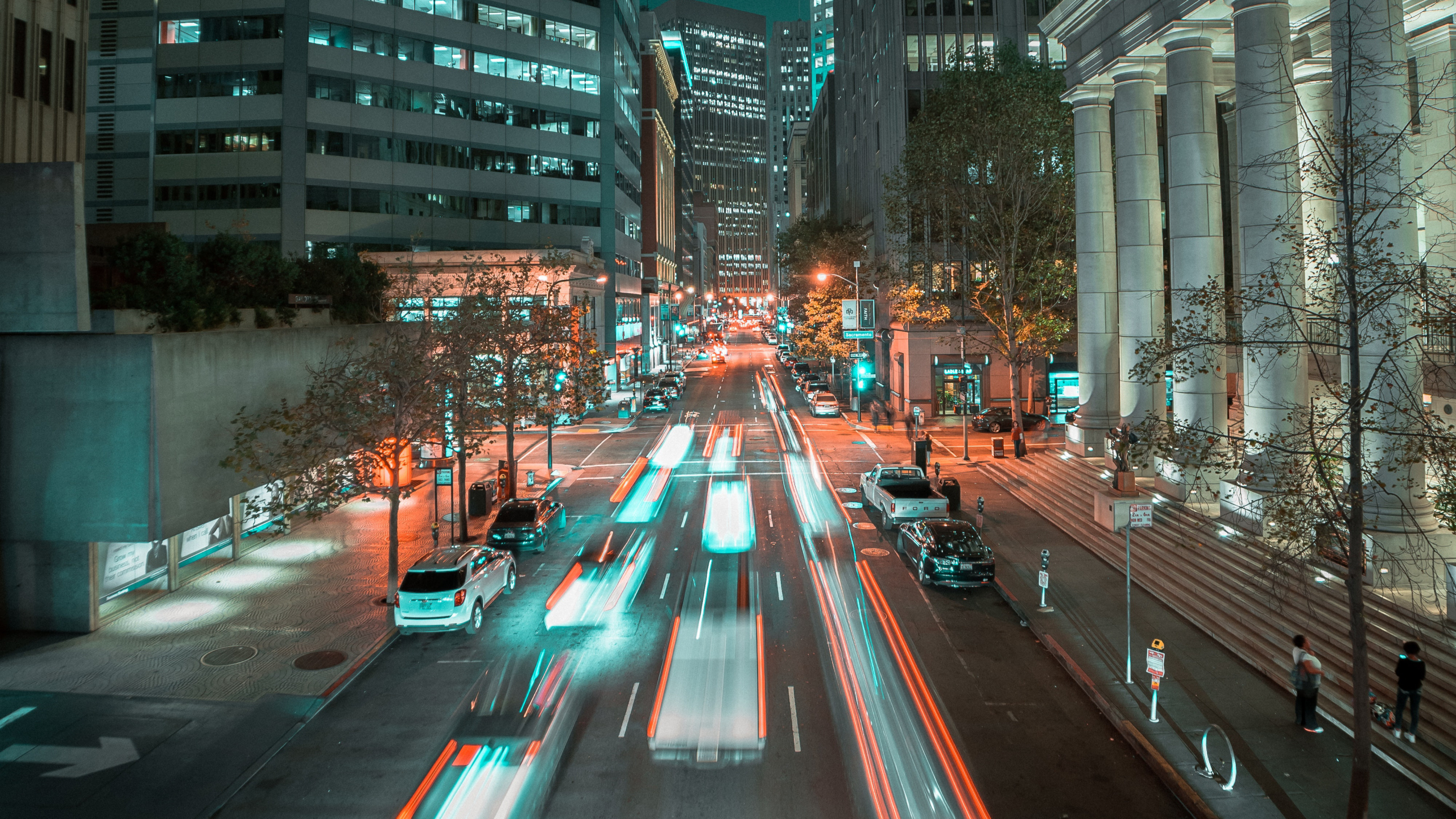 NEW YORK, Dec. 29, 2021 /PRNewswire/ — Nexar, a leading computer vision company, and the number one consumer smart dash cam seller in the United States, announced today a strategic partnership with Veniam, the leading provider of intelligent networking for the internet of moving things.

Using Veniam’s software APIs, Nexar will be able to better collect the images it needs to create an AI-digital twin of US roads. This will enable Nexar to make the most of all available wireless networks (4G/5G, Wi-Fi, mesh…) and transfer massive amounts of data to the cloud in a secure and cost-effective way. This cooperation will also help to further expand the wealth of vision data it collected by Nexar, to build a real time twin of the road, improve safety, train Autonomous Vehicles (AVs) and inform city decisions, as well as “see” changes in the road.

“Veniam’s capabilities are a great fit for Nexar and will help it realize its vision of seeing what’s ahead on the road,” said Eran Shir, Co-founder and CEO of Nexar. “Given the huge volumes of vision data coming from the road and the AI it requires for solving connectivity/bandwidth problems, as well as addressing the issue of compute costs. Veniam’s technology helps us with the connectivity, allowing us to transfer more data, making the real time digital twin of the road better and more robust.”

“Both Veniam and Nexar look at vehicles not just as transportation machines but as critical data sources to make our cities healthier, safer and most sustainable,” said João Barros, founder and CEO of Veniam. “We are delighted to complement Nexar´s system with Veniam’s intelligent networking software thereby expanding and accelerating Nexar’s access to valuable city data.”

Using Veniam’s software, some Nexar dash cam models will be able to make smart decisions on what data to send and when, as well as through which networks. This dramatically reduces the overall cost per GB, while increasing the total amount of data available.

As more and more auto OEMs install cameras and advanced sensor systems onboard their vehicles, Nexar will be able to leverage Veniam’s communications technology at the edge to split and share the data flows, making it easier for different cars to collaborate in understanding the world and driving safely to their destinations.

With this partnership, Nexar and Veniam are laying the groundwork for realizing their common vision of improving the lives of millions of people by making cities better and safer.

Nexar is a vision-based software company building the world’s first safe-driving network. When drivers pair Nexar-powered smart dash cams with the Nexar app, they join a connected vehicle network that uses computer vision and sensor fusion to see hazards on the road, and alert those in the surrounding area. Using anonymous, aggregated data captured from this network, Nexar has developed a portfolio of vision-based data services for public and private sector partners to make roadways safer and more efficient. This includes the Nexar CityStream platform, which supports construction zone and road inventory monitoring, and now Nexar Virtual Camera. For more information, visit https://data.getnexar.com.